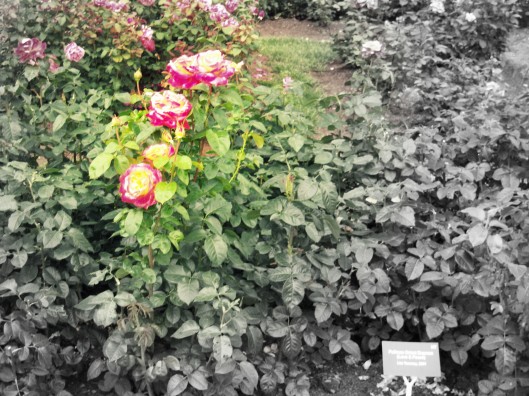 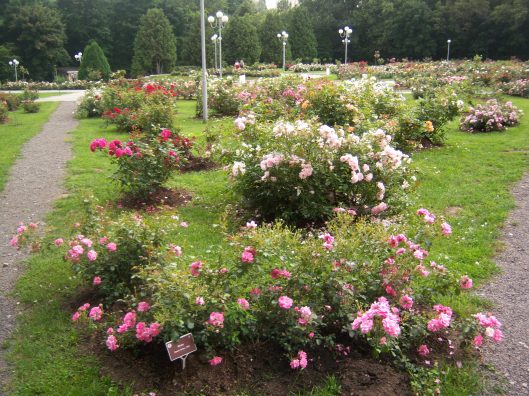 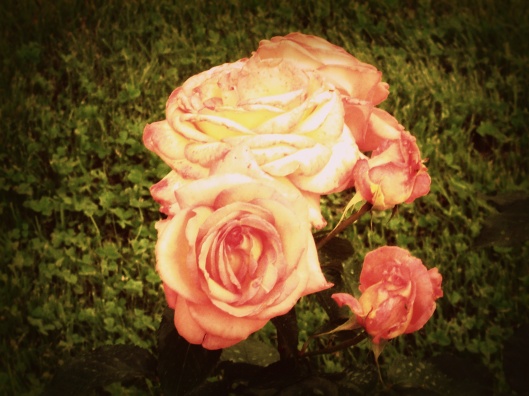 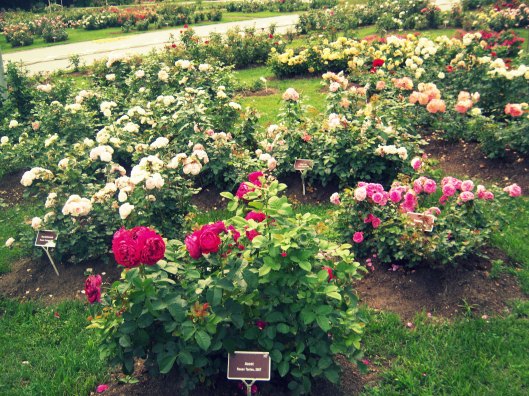 Russians take their Botanical Gardens very seriously – there are five in Moscow alone. The country’s botanical gardens were traditionally under the patronage of the Russian royal family, but Soviet authorities, however, managed to outdo the Tsars both in scope and grandeur.

The largest and the most famous one is that of the Russian Academy of Sciences’, located in the northwest part of the city, next to the VDNH Exhibition Center.

Officially founded in 1945 and spanning over 890 acres, it’s twice the size of Monaco, and Europe’s largest Botanical Garden.

The rose garden alone is the home of 2,500 species, including an ancient green Bengali rose.

adopted from: moscow.info and rt.com